Simidele Adeagbo, Eastern c/o 1999, retired from professional track and field in 2008 after finishing 8″ shy of earning an Olympic bid in the Triple Jump. Even then she was one of the most decorated athletes in the history of Eastern HS. But she has added a new chapter to her athletic story, Winter Olympian in the skeleton.

Thanks to Candice Ward Photography (@candicewardphotography) for these pictures.

*This article will be updated in the coming weeks to recount her Olympic Games. 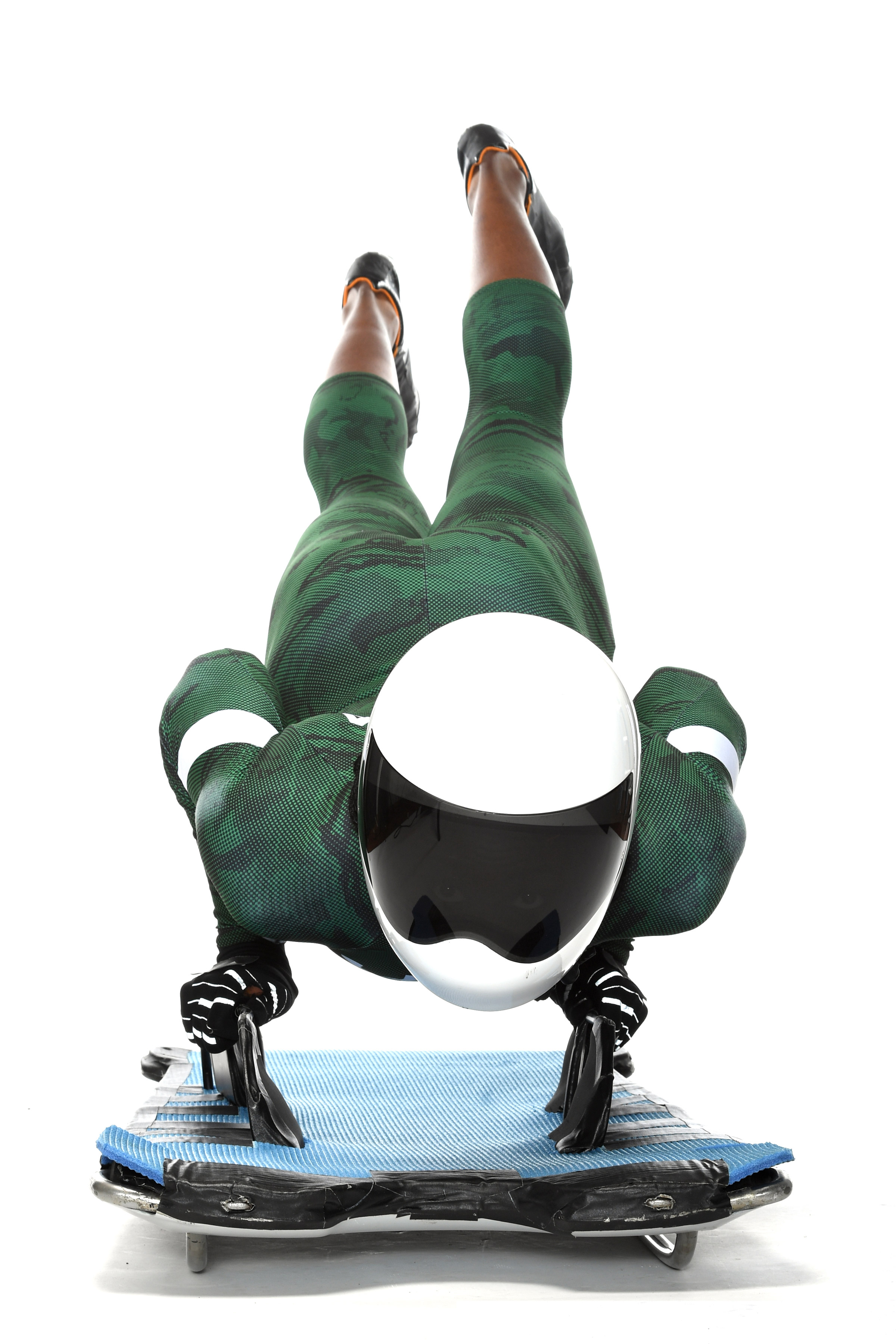 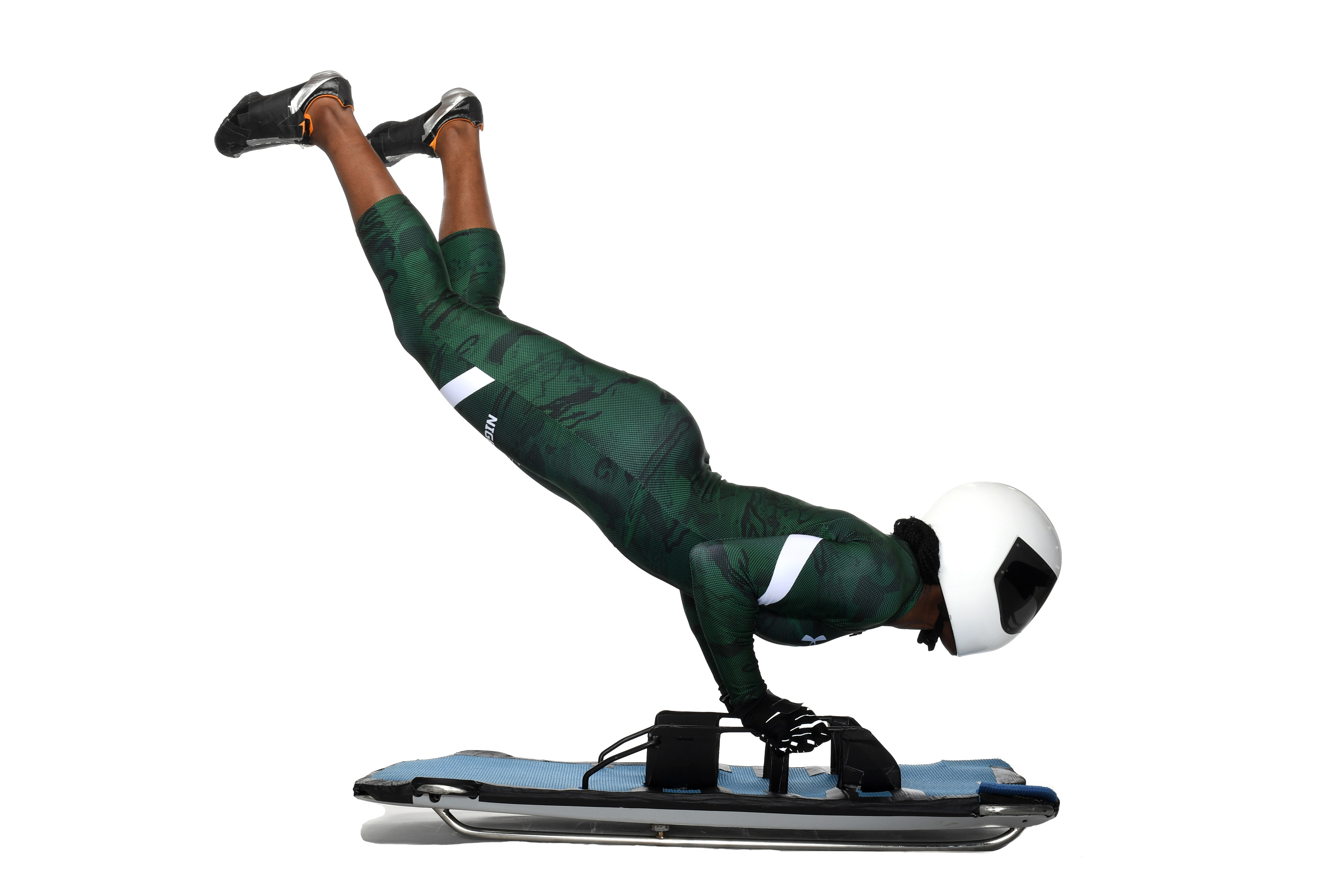 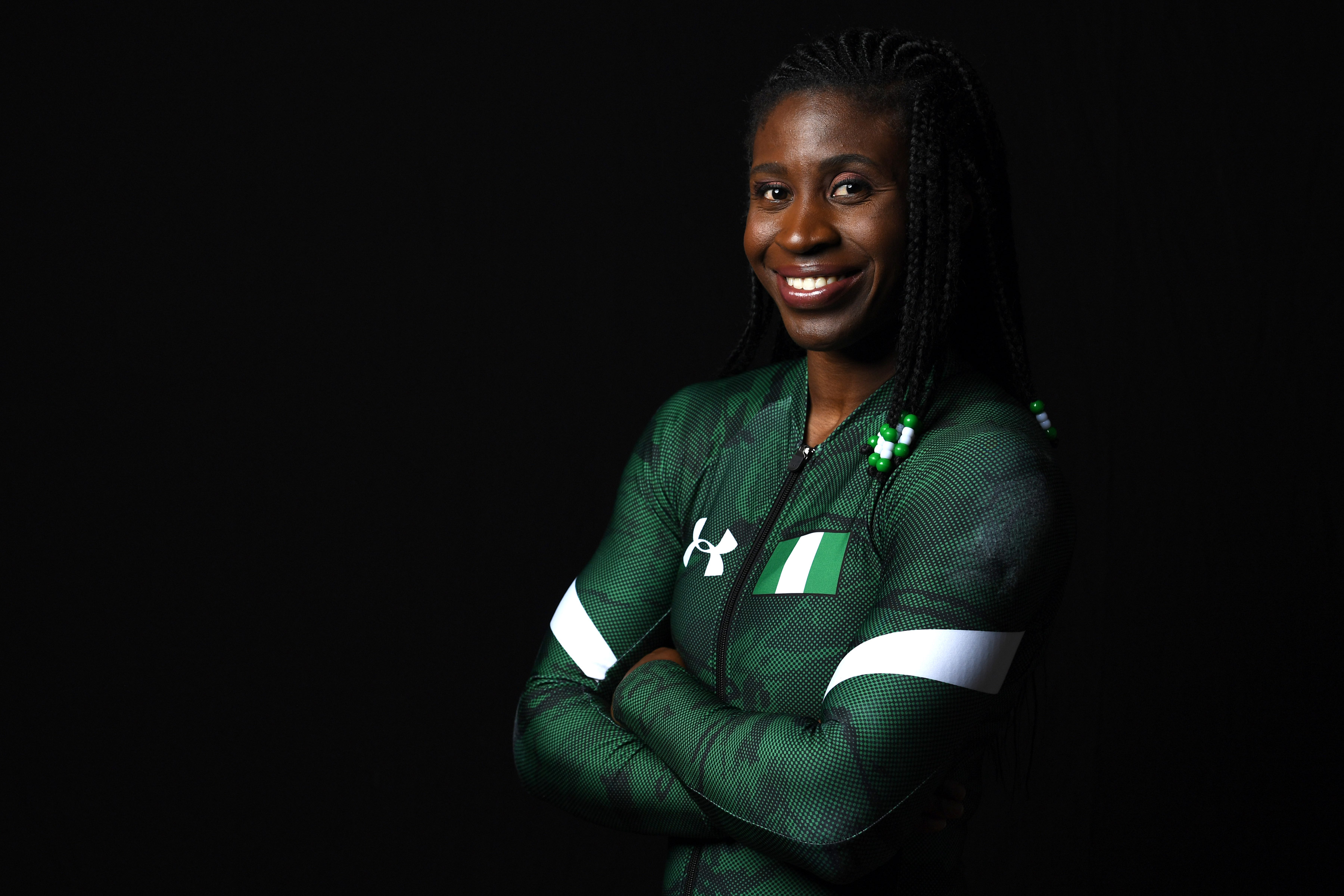 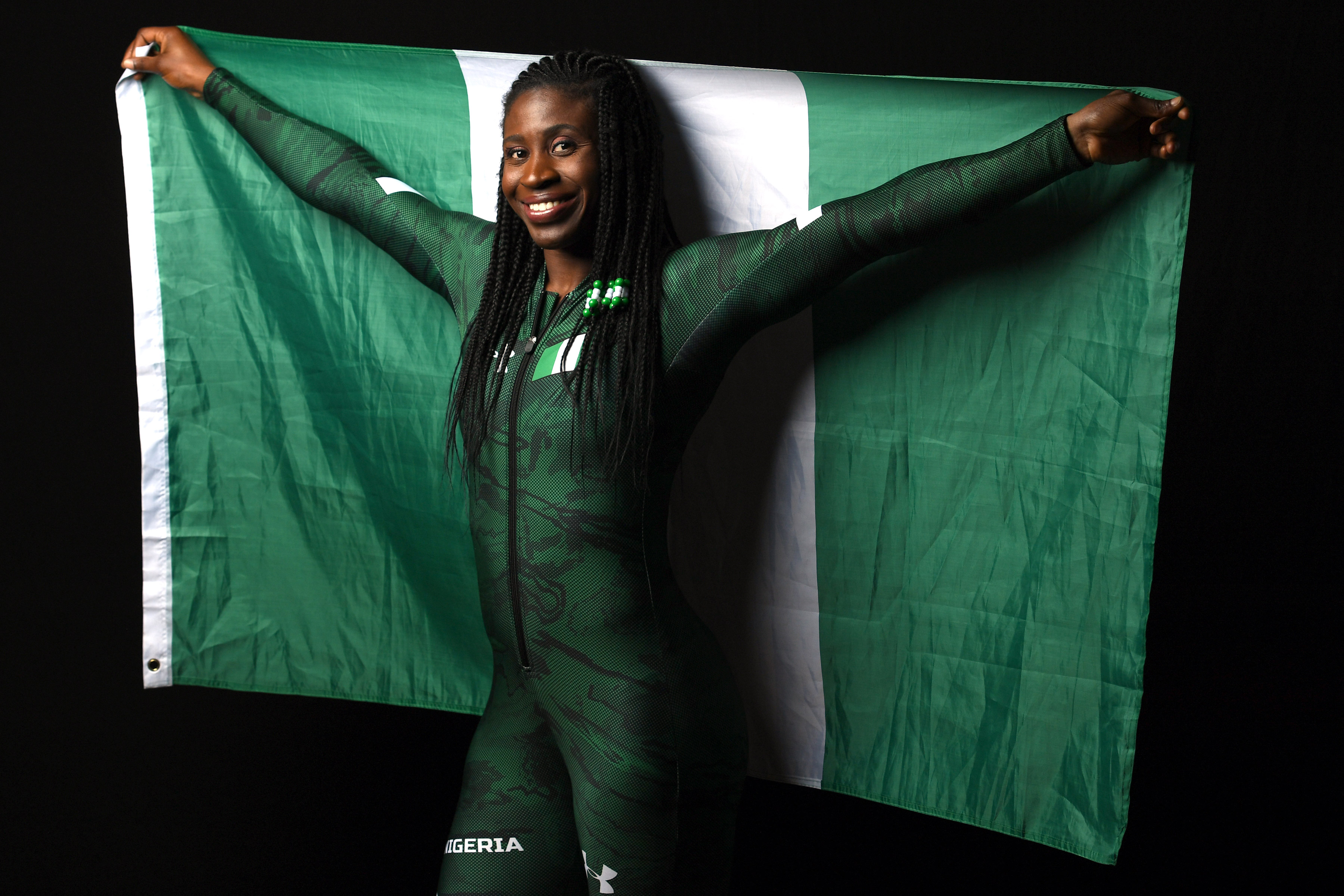 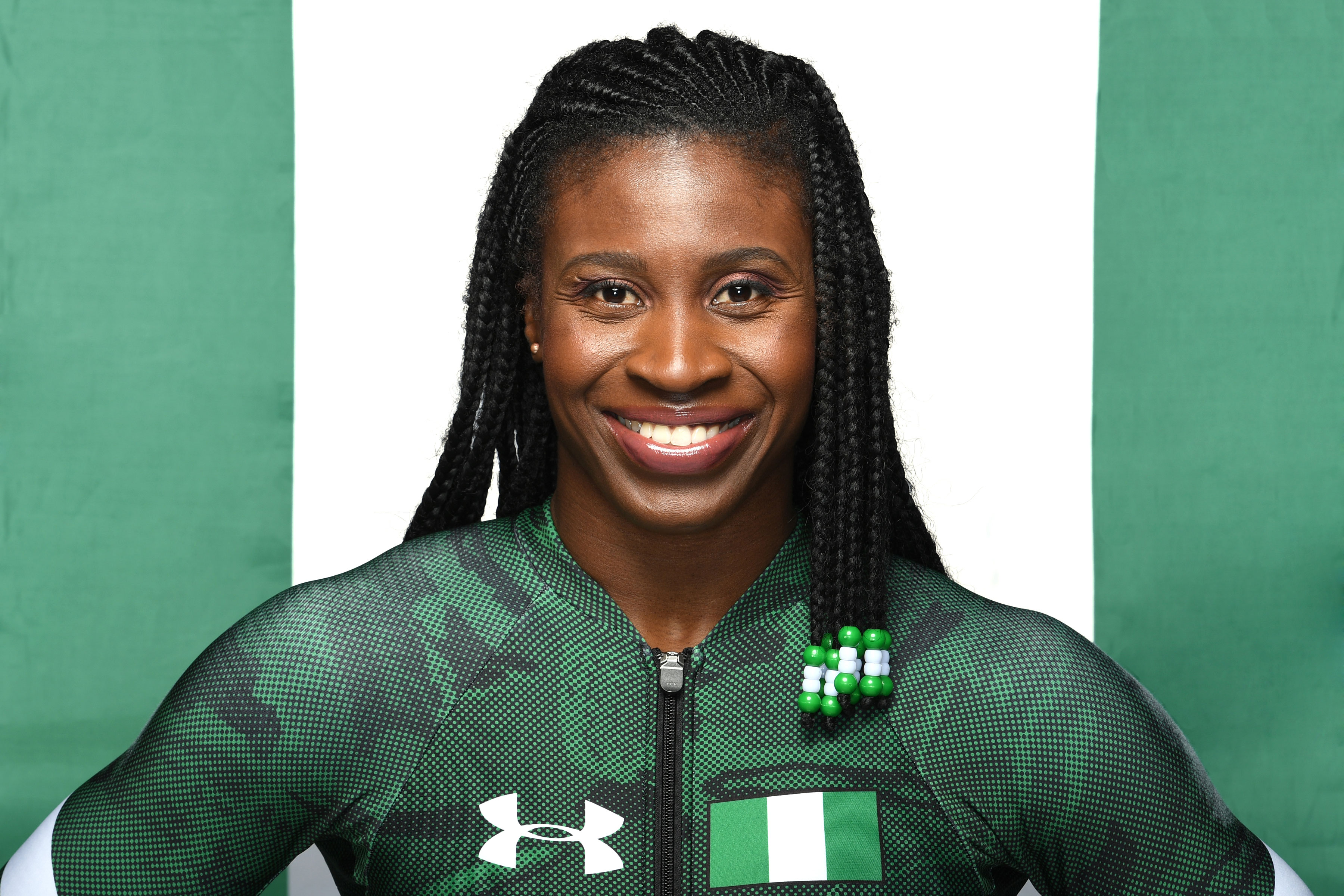 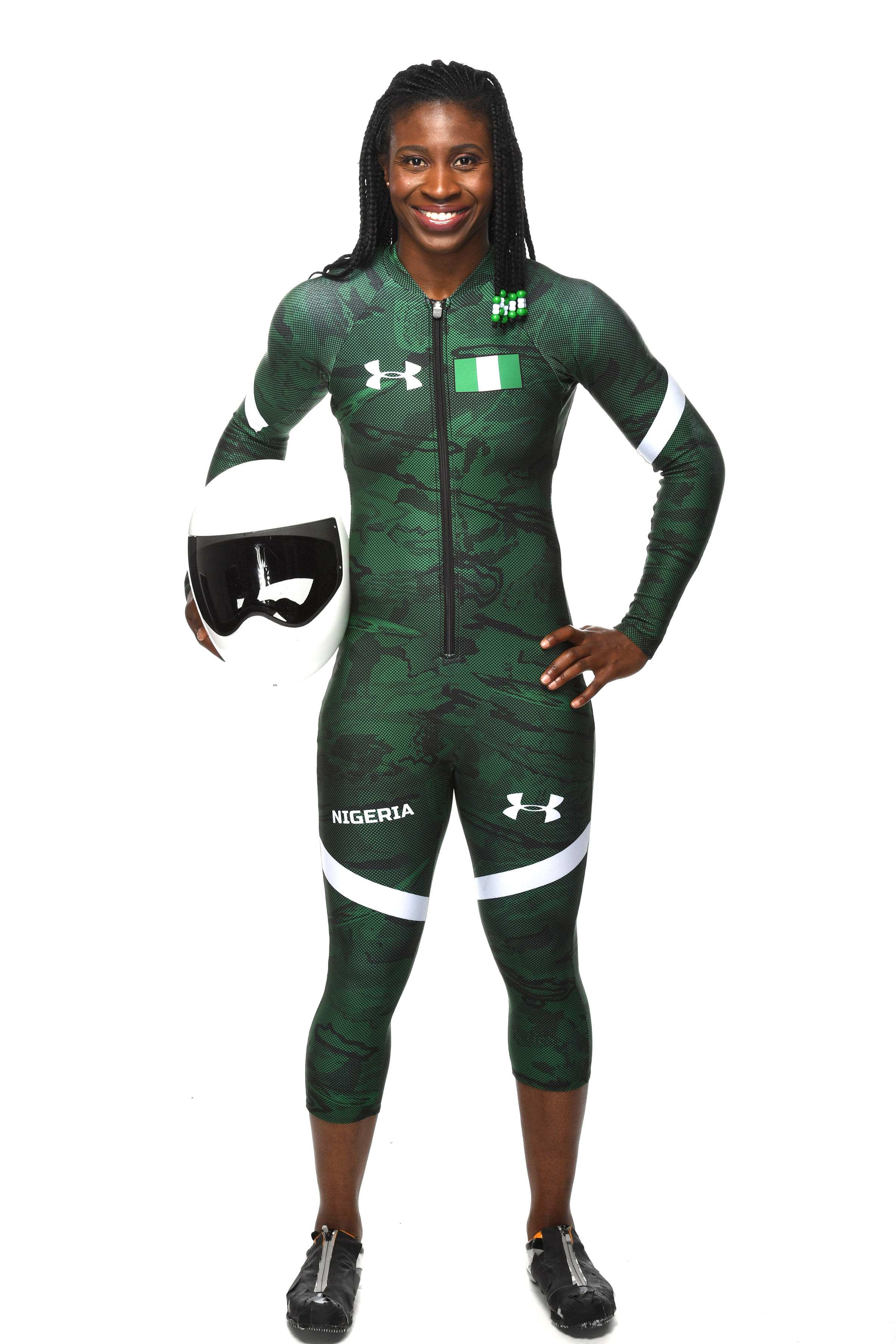 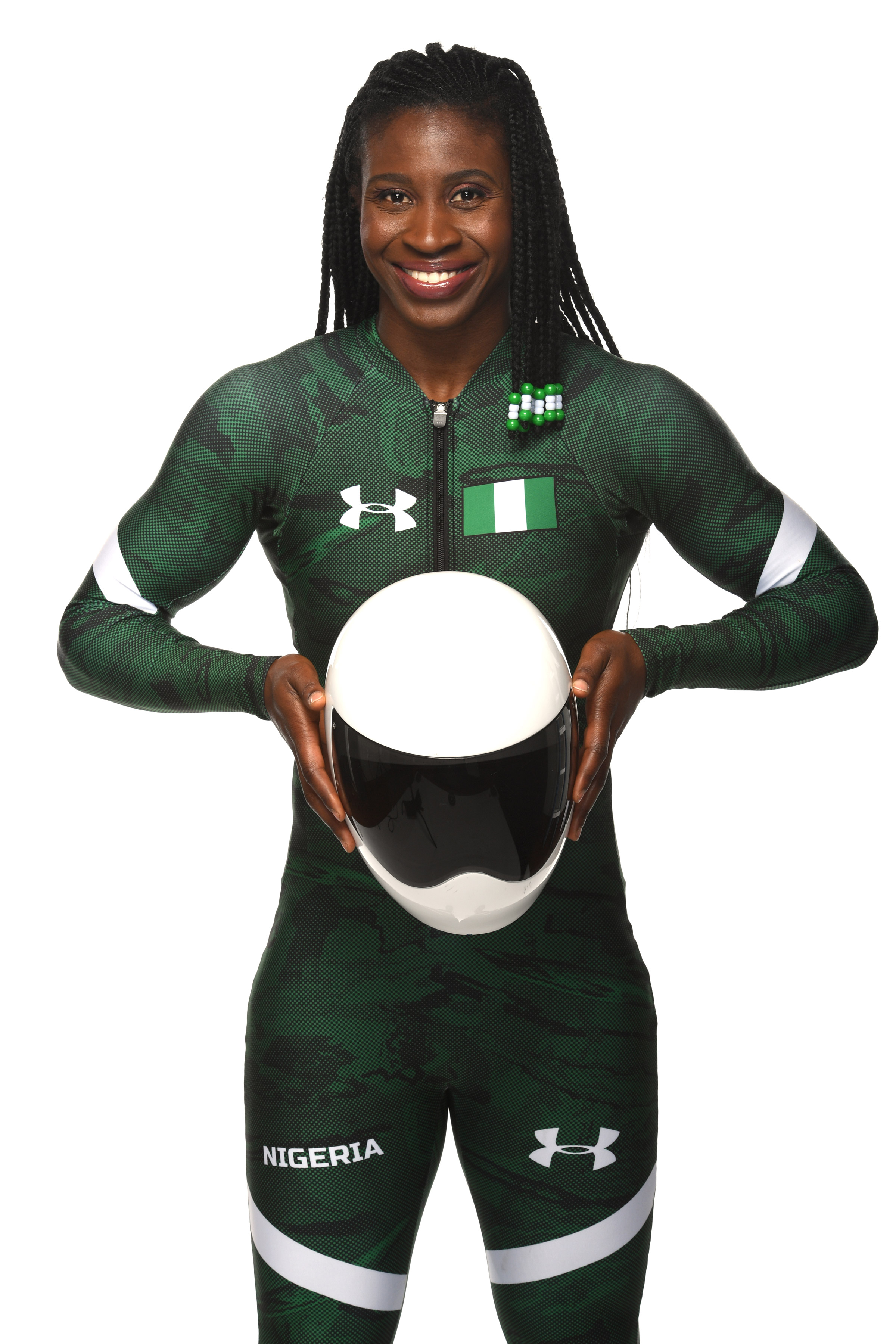